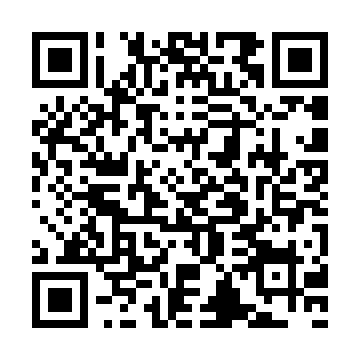 Travel up north to Chiang Mai, the Northern Province that is one of the tourist destinations because it is full of Lanna culture which are still many traces of ancient art. Various temples are unique and outstanding both the style of Lanna architecture and tradition of visiting temples in the north is different from the central region. These are 12 famous temples in Chiang Mai you having to go. A famous temples in Chiang Mai with Golden glittering relics on the top of a high hill. It is the invaluable temple of Chiang Mai people since ancient times. Before going up to Wat Phra That Doi Suthep, you should pay respect at the Kruba Srivichai Monument which is located on the way up as a blessing to yourself. Walk up the stairs about 300 steps to pay respect to relics. Anyone who is not convenient, you can take the cable car. From this point is a high angle view of the city of Chiang Mai. There is also a pagoda containing relics of the Lord Buddha which is famous for his divine sanctity that can make a wish as desired. There are people who wish successfully often bringing jasmine as a votive. Also, it is another beautiful viewpoint in Chiang Mai. 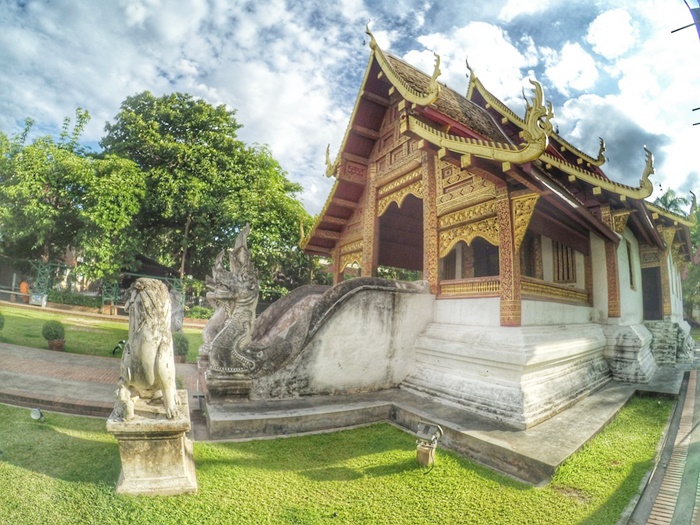 Wat Phra Singh Woramahawihan or often called Wat Phra Singh is an important temple in Lanna history because it is a first-class royal temple within the moat of Chiang Mai. Wat Phra Singh has the beauty of the Viharn Lai Kam with murals on Suphannahong and Sangthong, that Sangthong can found only here, the surrounding area is Lanna Art architecture.

Inside there is the Buddha Sihing, the ancient Chiang Saen Art Buddha image is a sacred image of Buddha in Chiang Mai. Moreover, there is the pagoda is the annual relics of birth for people who birth in the year of Dragon (Big Snake). If you come here, you should take the opportunity to pay homage. Wat Chedi Luang Worawihan or Wat Chotikaram is a Buddhist temple in the historic center of Chiang Mai. Also, it is enshrined of the largest pagoda in Chiang Mai as well as the highest in the northern region, which is up to 80 meters. Inside enshrined of Buddha statue Phra Attharot, Pang gave forgiveness following the early Chiang Mai art style.

The pagoda is surrounded by 28 statues of elephants supporting the city to be strong and peaceful. The entrance to the chapel there are Naga stairs that are ancient craftsmanship since ancient times. And it is the most beautiful Naga. Another old temple in the center of the city. In the past, Chiang Mai people called "Phan Tao" (a thousand times), like making a merit once and receiving a thousand times of merit. Another origin of the name Phan Tao believed to have come from having a furnace cast hundreds of thousands of monks.

This temple was originally a casting of Phra Attharot of Wat Chedi Luang. Later built as a temple which has the most beautiful and perfect temple. The building is a teakwood house in Chiang Saen art. The beauty of Wat Phan Tao tends to be the place where people come to light the lanterns in Chiang Mai's Yi Peng festival. It is Chiang Mai's oldest temple which believed that it was built since the beginning of Chiang Mai. There is an elephant Lanna pagoda surrounded by beautiful Lanna art and there is a tower in the middle of the water to keep Buddhist Scriptures. There is a small temple that was the original temple which is enshrined of important Buddha statue with the inscription of Wat Chiang Man which records the history of the temple, including the story of the construction of Chiang Mai. This temple is different from other temples because it has tunnels that are made up of multiple pathways. Inside the tunnel are ancient murals that most are natural, flowers, and bird’s pictures. The top is an old pagoda. The temple is peaceful and shady suitable for meditation. Behind there is a Buddhist garden which is a forest park that can be walked. Wat Ton Kwen or Wat Intharawat is an ancient small temple used as an accommodation for the procession of people who take the Lord Buddha's relics from Wat Phra That Si Chom Thong to Muang Chiang Mai for the city people to bathe in paying respect to the relics. Currently, this tradition is held for important occasions only. The vihara is made of wood and carved various designs delicate craftsmanship typical of Chiang Mai. There is a four-porched pavilion which is found only in the north. The temple is a traditional Lanna art that is still very perfect and is registered as an archaeological site and an outstanding conservation building. The origin of this temple's name is full of sacred fig trees, or Sali Trees, and is in an ancient town known as "Mueang Kaen". The temple is located on a hill with a sacred cave which is a place of worship for the annual relics of all 12 zodiac signs.

Wat Ban Den has been restored to be beautiful with the motto to trick people into turning to the temple. Inside the temple areas are peaceful and suitable for walks and recreation especially the spot where the temple is located, you can see a beautiful view below. Wat Sri Suphan is located in Wua Lai Road area. This road has Wua Lai village, which is famous for the ancient Lanna silverware. This temple is unique from other temples with the temple hall built of silver carving beautifully considered the world's first silver temple. There is also a newly restored Lanna temple which are beautiful murals and tell various stories. Wat Lok Molee is a beautiful ancient temple. It used to be a desolate temple for hundreds of years but still see traces of its former glory. It is renovated to accommodate for a Buddhist monk. Inside the temple, you will see art that is delicate and beautiful. There is a royal vihara that has Lanna art, the castle-shaped pagoda has angels in its four corners and insider both the pillars and ceilings also have beautiful carvings. Buddha enshrined a meditation posture called "Buddha Santi Chirabaromlokkanat". Wat Chet Yot or officially called Wat Photharam Maha Wihan is another ancient temple in Chiang Mai that has been declared a historic site. It is outstanding with the Maha Stupa Pagoda resembles India's Bodh Gaya Cathedral. All around decorated with stucco deities. It is the 8th temple in the world of the Tripitaka and the first time in Thailand. Also, it is the temple annual of birth for people who birth in the year of Snake (Small Snake).

Travel to Chiang Mai. Tracing ancient cultures.
Pay respect to the Lanna Temple to be a good fortune for yourself.